Oliver Groth is a PhD student at the University of Oxford since 2017, supervised by Prof. Ingmar Posner and Prof. Andrea Vedaldi. His research centers around the acquisition of physical intuition via machine learning in the context of robotics applications. In 2021 he also interned with Martin Riedmiller at DeepMind’s control team. Oliver holds a Diplom degree in Computer Science from Dresden University of Technology. Between 2015 and 2016 he also spent one year as a visiting student researcher at the Stanford Vision Lab working on the VisualGenome project supervised by Prof. Fei-Fei Li. 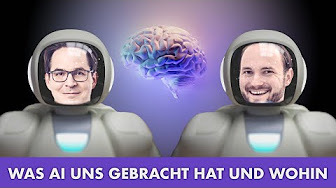 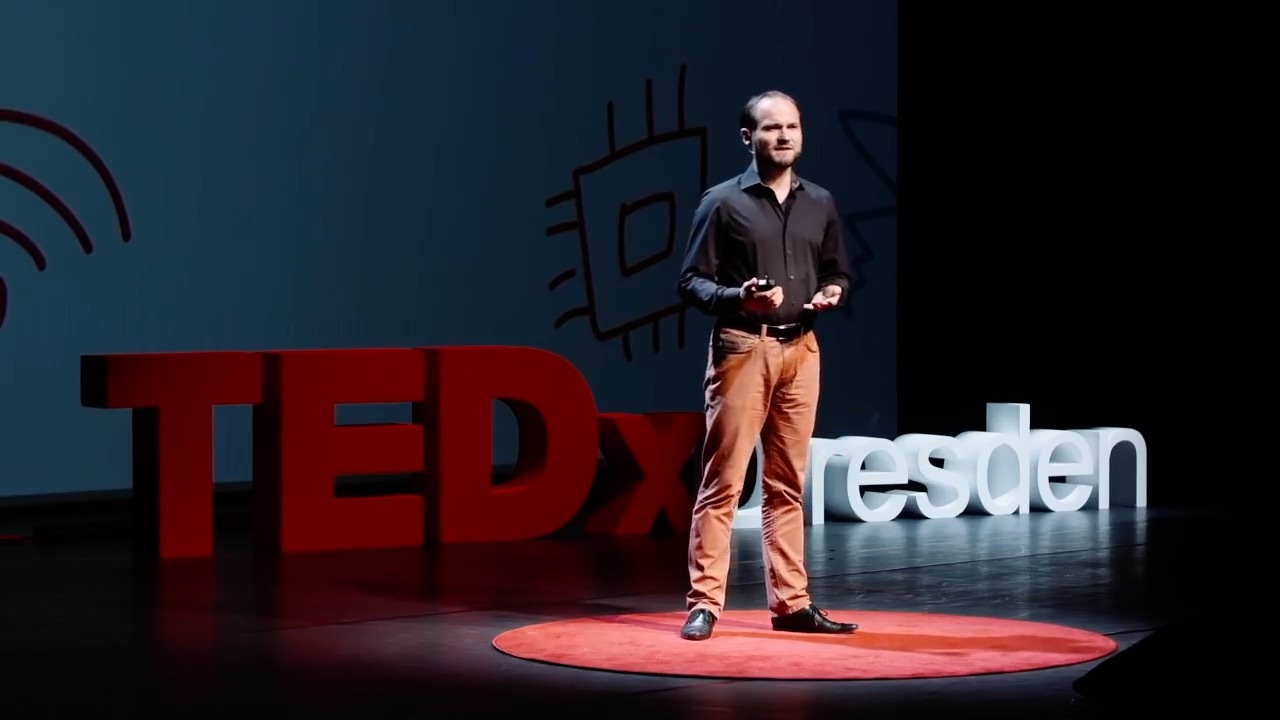 TEDx Talk: “Why Robots Need to Make their own Experiences”

Playing a game of Jenga is an easy and enjoyable task for almost everybody. The famous block stacking game is hugely popular among children and adults alike - and more recently also among robotics researchers. When Oliver started his PhD research, he tried to teach a robotic arm to play Jenga. Despite the stunning advances in artificial intelligence over the past decade, robots are surprisingly still struggling with this simple task. Oliver believes that human physical intuition is the key which enables our superior object manipulation skills and sets us apart in situations where the accurate, yet brittle computations of a machine might fail. In his talk, Oliver explains how he tries to bridge this gap between human and artificial intelligence with machine learning and argues that machines cannot only be taught but also need to ‘make their own experiences’, in order to develop an intuition about the world they operate in. Oliver’s research focuses on the training of autonomous agents with the help of computer simulations. He is fascinated by the human “superpower” of physical intuition which enables us to execute a wide range of complex manipulation tasks. Oliver believes that this intuition can be acquired by machines in a human-like fashion: His machine learning algorithms play with elementary geometric shapes in computer simulations to learn about geometry and physics.