Is Curiosity All You Need? On the Utility of Emergent Behaviours from Curious Exploration 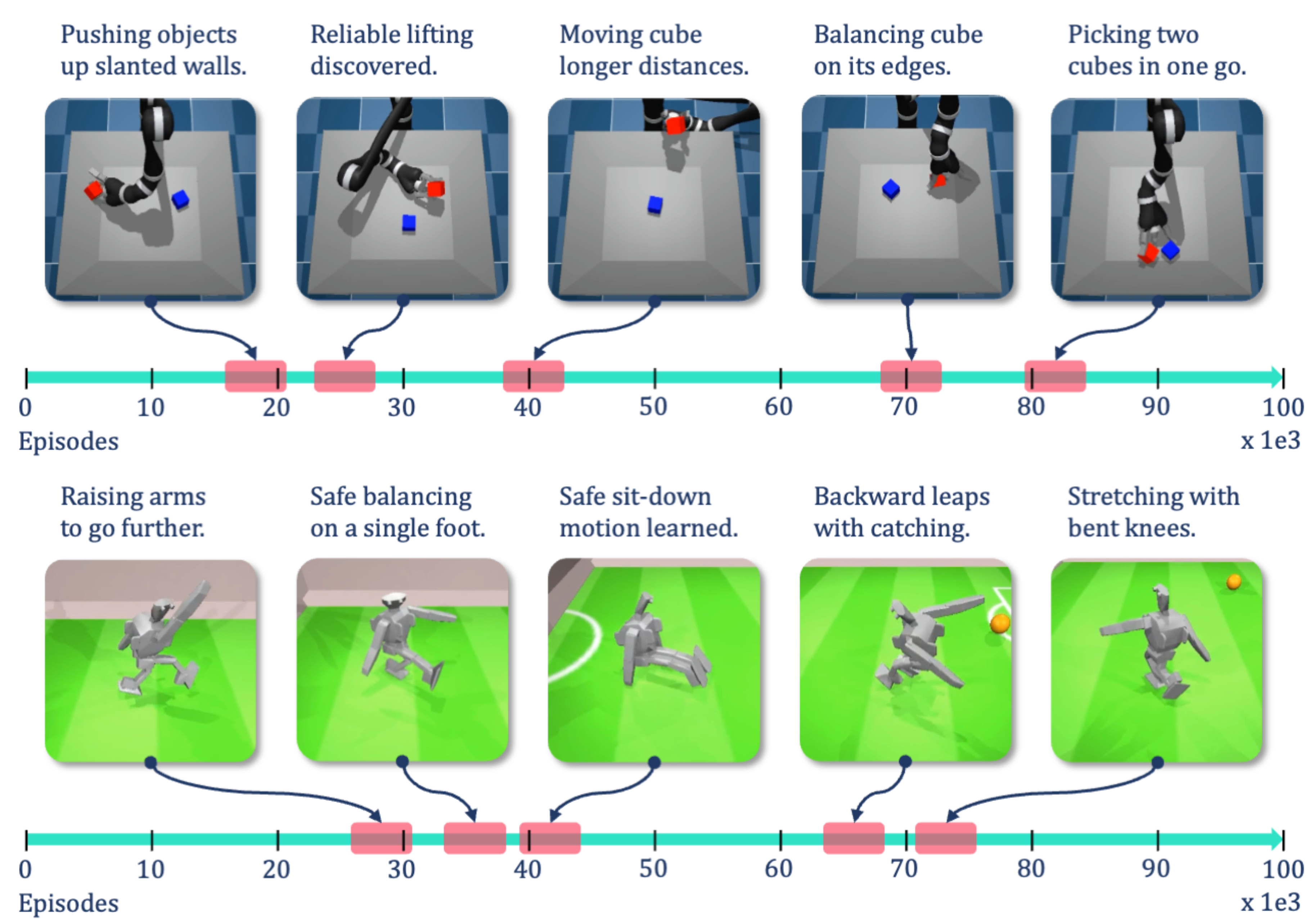 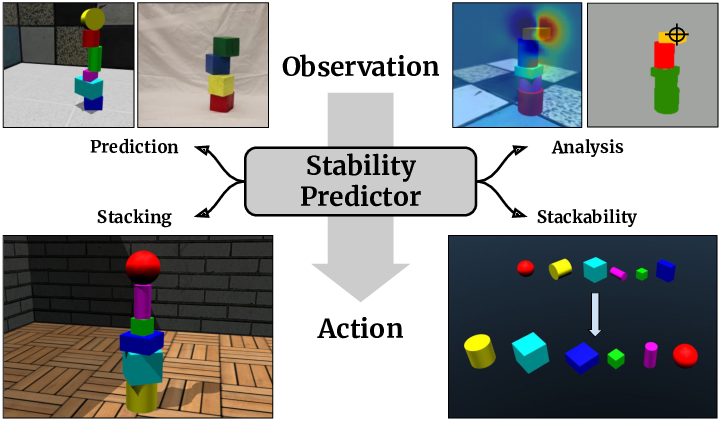 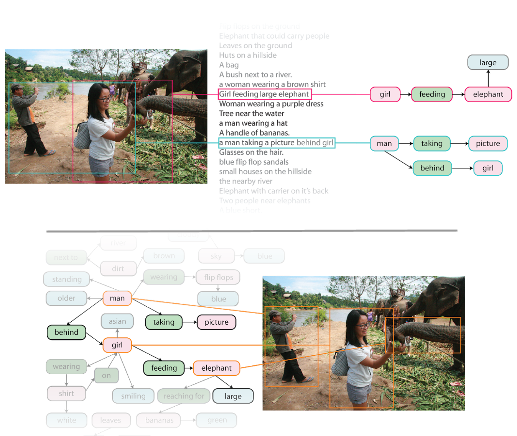 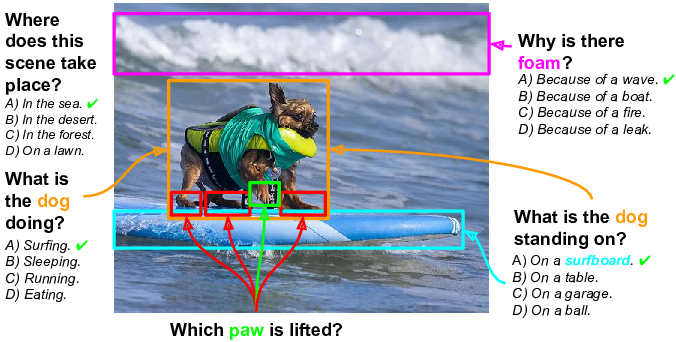